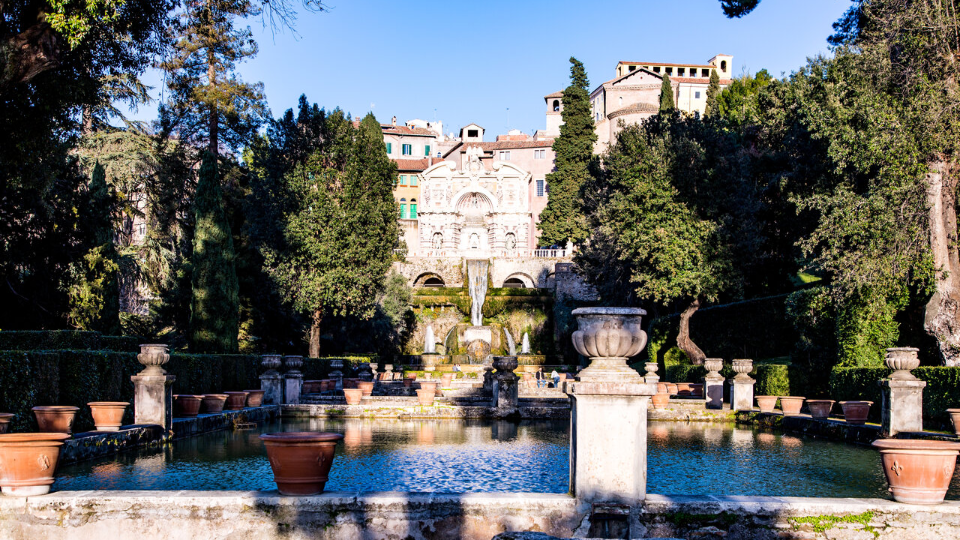 Welcome to Rome, the eternal city and one of the most fascinating cities in the world! Give yourself a proper introduction to Rome with a walking tour, a relaxing way to view the highlights of the open air museum that is Central Rome.

You will be guided through the wonderful winding cobblestone streets where you will discover how Rome has been transformed throughout the centuries. Piazza Navona was redesigned in the 17th century, with Bernini’s monumental Fountain of the Four Rivers, on the site where an Imperial stadium was located in the first century. A portion of the stadium still exists underground and gives the piazza its unique shape.

One of the many highlights of this tour is the Pantheon, the only pagan temple that is left in Rome, which is still intact. The colourful marbles on the floor came from all parts of the Roman Empire and provides a real wow factor, until you look up to the dome and marvel how the Romans were able to engineer something so perfect and impressive 2000 years ago.

Of course, the tour would not be complete without a visit to the Trevi fountain one of the many icons of Rome. Be sure to toss your coin into the fountain to ensure your safe return to Rome!

Enjoy a walk through Rome at your own pace

Know Before You Go